After a few days, the younger son collected all his belongings and set off to a distant country where he squandered his inheritance on a life of dissipation. When he had freely spent everything, a severe famine struck that country, and he found himself in dire need. So, he hired himself out to one of the local citizens who sent him to his farm to tend the swine. And he longed to eat his fill of the pods on which the swine fed, but nobody gave him any.

(Luke 15:13-16)
In Jesus' time and tradition, requesting for inheritance when one's father was alive was unheard of. And in this younger son's case, he was not only requesting it, but was demanding for his share. That was insane! And he went a step further to assume that he had the right to dispose of it as he wished. He was not supposed to do this when his father was still alive, because his father still had the right to live off his distributed assets as long as he lived. This shows how disrespectful and how ungrateful he was to his father, and how untamed his heart was, taking everyone and everything for granted. All those things that were supposed to be gifts became entitlements in the younger son's eyes.

When we perceive those gifts as entitlements, we automatically see ourselves as owners instead of stewards. That makes a huge difference in how we view and use those gifts freely given to us.

In the younger son's case, he squandered his entire inheritance on a life of dissipation. His inheritance was not small at all. He was unbelievably lavish, and because he was away from his father, he was subjected to more temptations from the Devil. Pleasures were the Devil's traps for him and he wasted every penny he had received.

In reality, we also see the opposite extreme. We are oftentimes too fearful of losing our possessions. So we invest our whole lives in protecting them, to the point that we become slaves to our properties. People with this "owner" mindset tries their best to guard their possessions, and use them mainly for their own needs and interests. Fearing that they do not have enough for themselves, sharing will be limited, and only after their current needs are fulfilled and all their future needs are covered. 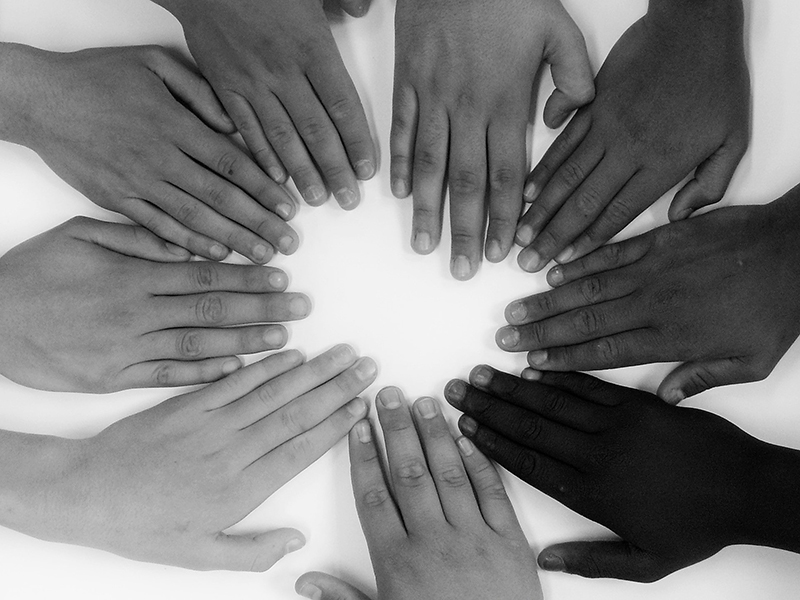 On the contrary, God wants us to be good stewards of the gifts freely given to us. He wants us to share as much as we can, so that His love can be channeled through us to those in need. Our God cannot be outdone in generosity. The more we share and give, the more He will bless us with His providence!

God is able to make every grace abundant for you, so that in all things, always having all you need, you may have an abundance for every good work.

If we remain in the Father's House, we will have an abundance for ourselves and others; if we are on our own in our distant country, we are left wanting. 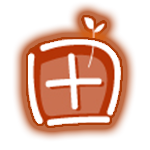 Do you see yourself as the owner or a steward of all that you have and possess, both materially and spiritually?

Are you living in fear of not having enough for your future? Would you like to be set free from all those worries? 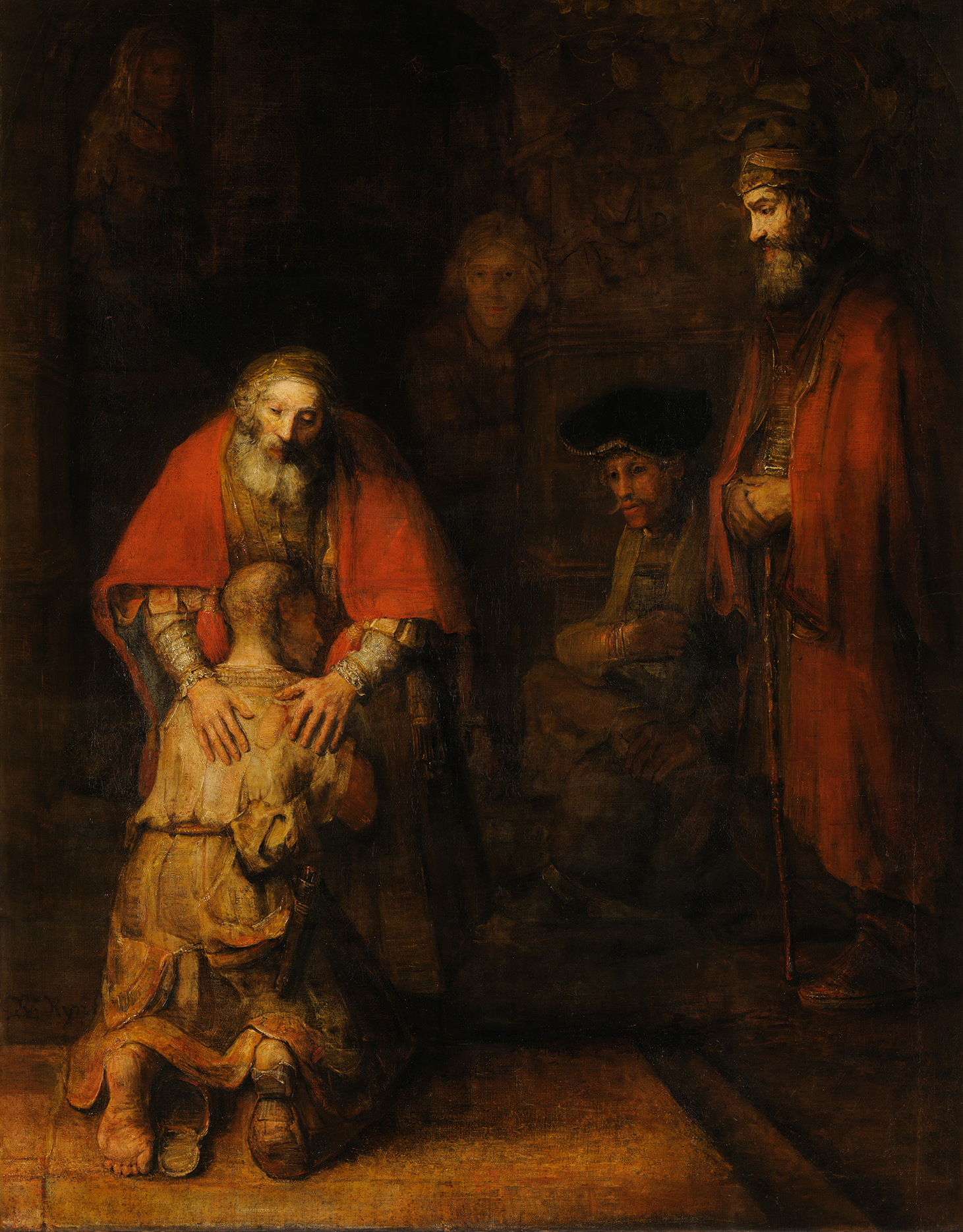 Dear Heavenly Father, sometimes I feel that I am insecure and feel wanting. I believe that is because I am still in my distant country, far away from You, the source of all goodness and graces. I long to be free from all the bondages of material attachments. I long for the freedom to find and become my true self, and to return to You. But I lack the courage and I am fearful. Please help me to overcome this internal struggle so that I can boldly respond to Your call to come back to You. I know I can never find home in my distant country and my heart is restless until I rest in You. Father, bring me home!

I ask this in the name of Jesus. Amen!

Sincerely invite you to share the reflections that inspires you by this day's retreat.